Root and Branch Films is composed of a group of people who have a strong desire to express their creativity through film. Our team includes writers, cinematographers, editors, composers, graphic designers, actors, and directors. In short, our goal is to make quality films from start to finish. 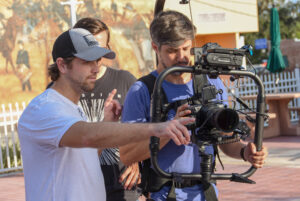 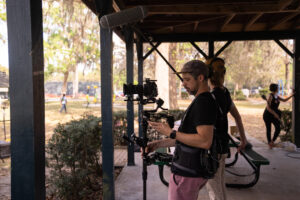 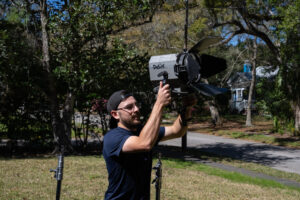 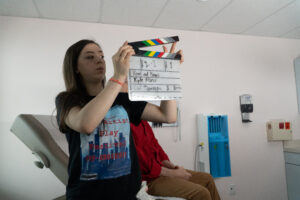 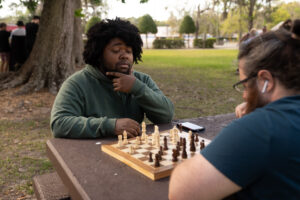 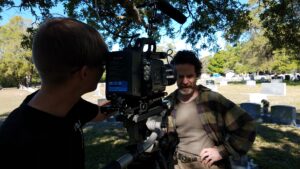 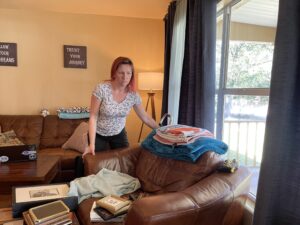 A STORY WORTH TELLING

Coming up with the right story can be a challenge.  One that usually requires a coffee shop, brainstorming, writing, and re-writing.  Who are our main characters?  What motivates them?  What lesson do we want them to learn?  What trials should they face?  All of these questions get workshopped by our team of writers until we end up with a story that we believe is worth telling. 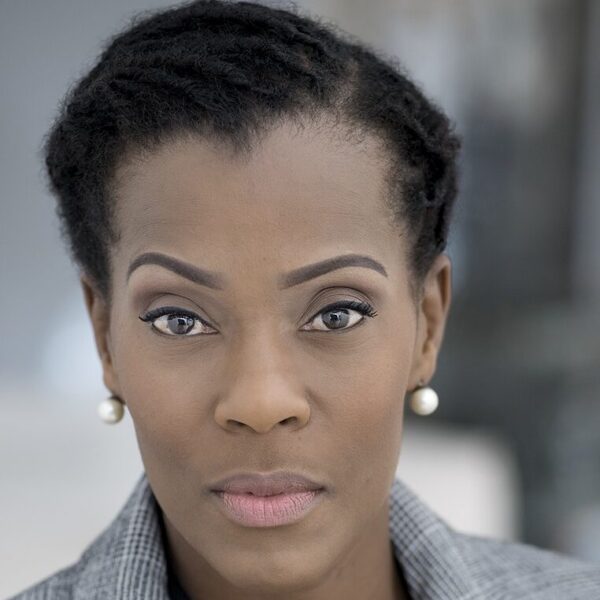 THE EMBODIMENT OF A CHARACTER

Once a script is deemed production worthy, the casting process begins.  Finding the living embodiment of a character that has existed solely on paper can be a daunting task.  There are so many talented people in this world, all with unique takes on bringing a character to life.  The search can be difficult, but in the end we get to work with so many amazing people doing what we love most! 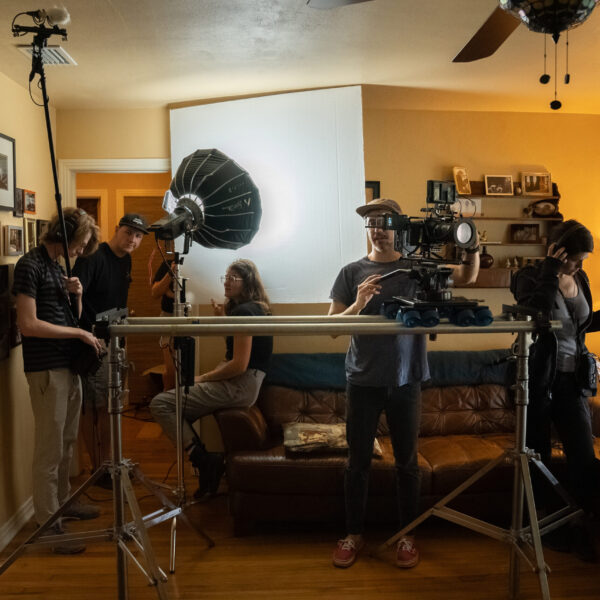 Filming is a beautifully chaotic process filled with long days, little sleep, high stress, and loads of fun!  It’s where directors, camera operators, boom operators, set dressers, actors, writers, producers, and countless others, who are masters of their craft, come together to take the script and turn it into something that will resonate with audiences around the world. 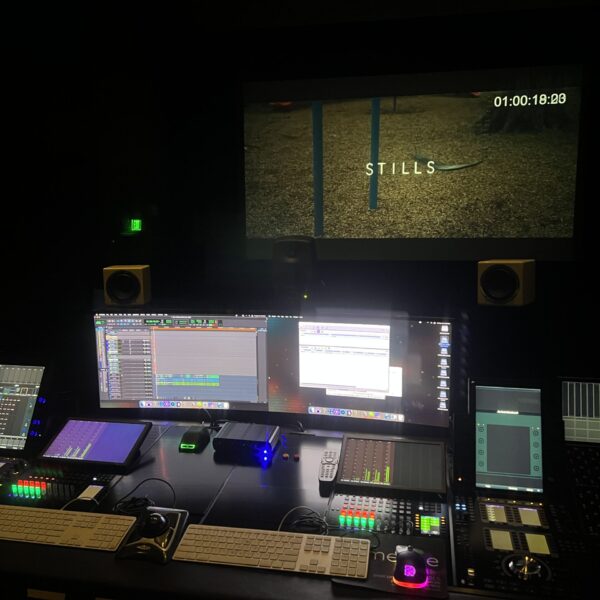 PIECING TOGETHER THE PUZZLE

After the director yells, “That’s a wrap!”, the baton is then passed to the editors who will spend hours in front of a computer picking through countless shots and audio files, experimenting with various cuts, and determining the overall mood and look of the film.  The composer is also brought in to marry his or her score with the edited film. 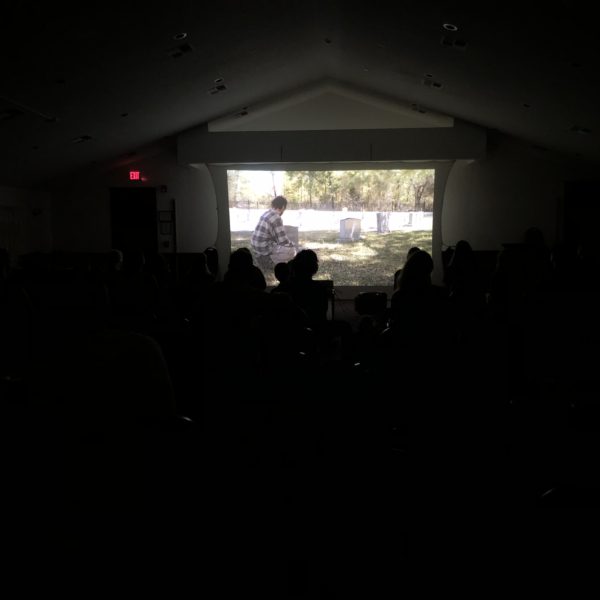 THE LABOR OF LOVE

The filmmaking process is a labor of love.  One filled with late nights spent problem solving, long days on set, and hours spent in the editing room.  The film premiere is the culmination of that labor where all involved get the opportunity to enjoy the film that they poured so much of themselves into, and share it with audiences for the first time.

We'd love to hear from you

If you’re interested in being involved in one of our future projects, or are looking for information regarding one of our previous releases, feel free to contact us!